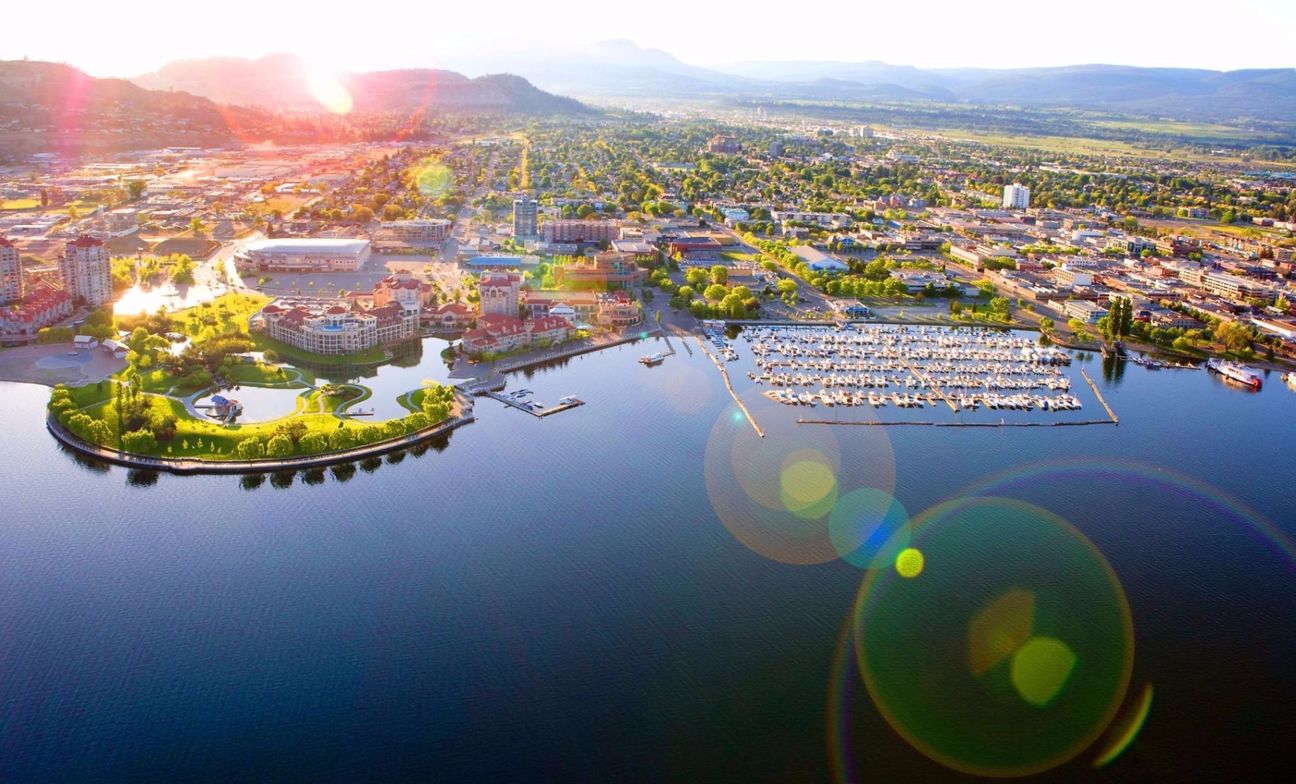 First Baptist Church, Kelowna, was officially recognized  and received into the Convention of Baptist Churches on April 8th, 1906. Known as Kelowna Baptist Church, the congregation continued the Baptist Christian witness that was already reported in the Okanagan Valley. (For a full report of this history, see Trials and Triumphs by Gordon H. Pousett)

The continuous Baptist witness of First Baptist Church, Kelowna, continues to today. Organized and started when Kelowna's population was at 1,300 persons, the ministry continues today in a modern city of 150,000. The faithful witness of the 23 persons who gathered together for worship laid a foundation of Kingdom ministry which continues today.

God has been good to us. Each step of faith has been honoured by God. Initially meeting in Raymer Hall, (289 Bernard Ave), then, at 1475 Ellis Street (1907-1961) and until today at 1309 Bernard Ave (1961 until today), FBC has remained faithful to the Scriptures as the sole source for our faith and ministry.